Freelancers seek an exemption from the law that will allow them to earn enough income; if it doesn’t happen, some are already thinking about leaving California

Translation by Rachel Echeto, MA student in Spanish Translation and Interpretation at the Middlebury Institute of International Studies at Monterey (MIIS). Her translations have been published in Latin American Literature Today and by the Center for a Secure Free Society, and she is the winner of the Honourable Mention award in the 14th United Nations St. Jerome Translation Contest. 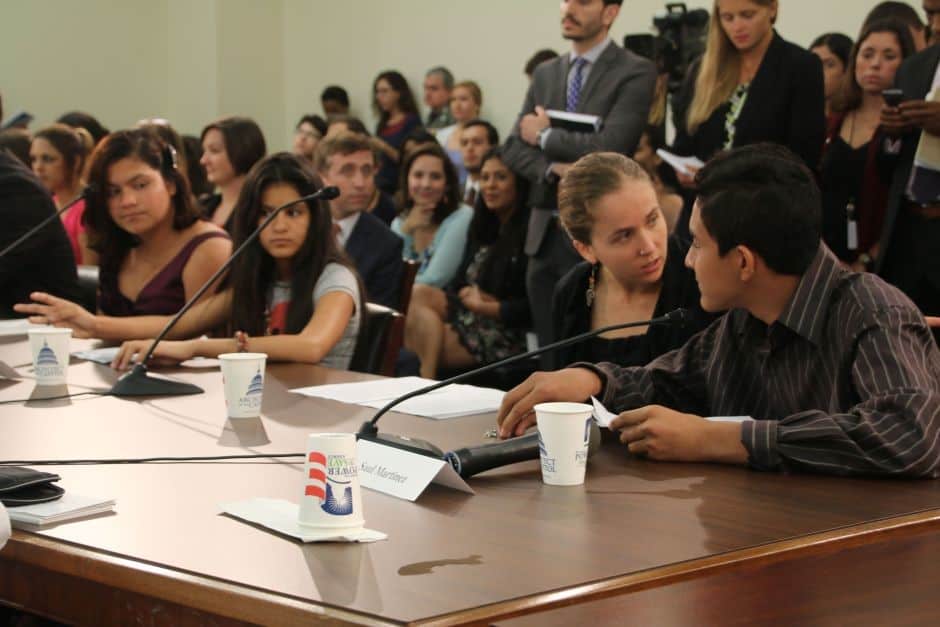 Almost two months after the labor law AB 5 took effect in California, thousands of independent workers have begun to feel its impact and many are already complaining, even asking that it be repealed or that their professions be exempt.

What has proven beneficial for Uber and Lyft drivers, who receive certain benefits if they work more than a certain number of hours, has severely affected other professionals such as writers, photographers, interpreters, artists, truck drivers, and other independent creatives.

Anabella Tidona, an LA-based interpreter with ten years of experience—including in the legal and medical fields—is one of them; saying that it is very common for interpreters to work for multiple clients.

She explained that it is almost impossible to work as an interpreter for a single client eight hours a day, seven days a week. 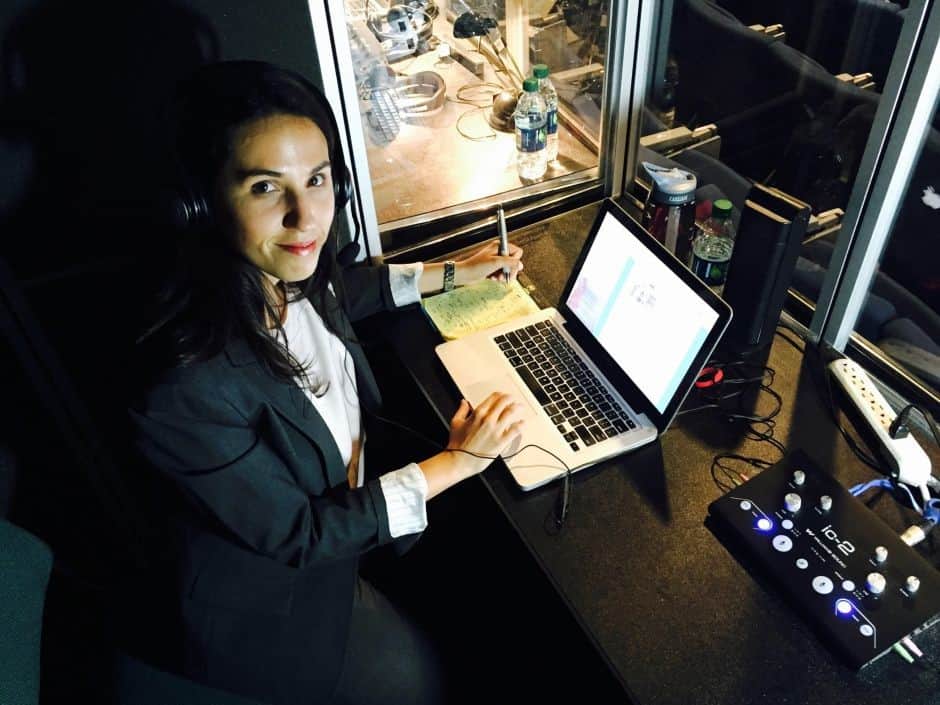 “No one needs me 365 days a year. With the agencies that I work for most, it’s twenty days out of the year,” Tidona said, explaining that she could easily be doing legal interpretation one day, medical interpretation the next, then community meetings, etc. Her days aren’t the same, day-in, day-out, like in other professions.

“I receive up to thirty 1099 [forms] a year and that’s fine with me,” Tidona says. “I pay my own taxes and health insurance.”

Barry Slaughter Olsen and Katharine Allen, both independent translators, interpreters, and instructors in California and co-presidents of InterpretAmerica, an organization dedicated to elevating the profile of interpreting, recently published an open letter calling upon state lawmakers to fix what they call a “serious flaw.”

They estimate that there are more than 5,000 translators and interpreters in California.

The letter, published on January 14 in The Californian, reads, “Most of us work as independent contractors, a model that suits the facts of our highly skilled work to meet intermittent, specialized and often-immediate demands.”

The letter also explains that the majority of translators, who work in writing, and interpreters, who work verbally in real-time, do not have permanent work with any particular organization.

“Why? Because linguists fluent in Hungarian, Urdu, Hebrew or Armenian, for example, aren’t in permanent demand. But for a visiting head of state, athlete, scientist, refugee or injured tourist, immediate access to such expertise can be a matter of great urgency.”

Assemblywoman Lorena González, author of the measure, sent a statement in response to questions from La Opinión regarding her stance on the many complaints that have arisen since AB 5 took effect at the beginning of the year.

State audits found at least 4,111 individual cases in which interpreters and translators were being cheated when it came to receiving fair pay, Social Security and benefits for their work because their employer identified them incorrectly as contractors. Industry employers or middlemen have come under scrutiny for their commercial practices since long before AB 5 or the Dynamex ruling, according to the assemblywoman’s statement.

“I will always stand with workers when they are treated unfairly. These labor representatives in the translation industry benefit from each employee’s work and avoid paying Social Security, Medicare, other workers’ compensation and unemployment insurance. Workers deserve better. Those who have benefitted from the fruits of other people’s work are those who are now protesting most,” González said in her response.

Tidona said that AB 5 identifies these jobs as “gigs,” an inaccurate label in many cases.

“It’s not a gig. All of us have qualifications, master’s degrees, and as professionals we want to have autonomy,” the interpreter said.

Language professionals are part of a $53 billion global marketplace, and California is considered a hub, building upon academic, entertainment, healthcare and aerospace infrastructure.

“[Interpreters] do an important job in guaranteeing language access to legal and medical systems, etc. but AB 5 is limiting our freedom to stay independent,” Tidona said. She says that the “employee-employer” model doesn’t work for them and it doesn’t bother them at all to pay for their own health insurance, vacation days, and sick days.

“Some interpreters need the flexibility of being their own boss. We interpreters won’t trade our freedom for anything,” Tidona said.

AB 5, which took effect on January 1, 2020, establishes new limits on who can be considered an independent contractor and provide benefits such as health care, sick days and paid vacation, and overtime.

Tidona said that, in this case, the law is a good, well-intentioned model, but it unfortunately doesn’t fit everyone.

“We should be exempt, just like doctors, real estate agents, lawyers, etc.,” Tidona said. “There are workers, like those of Uber and Lyft, who need those protections, but we don’t.”

Tidona said that interpretation work, as it was prior to AB 5, was considered to be middle-class work that allowed interpreters and translators to own their own homes and pay for their own health care, days off, and taxes.

However, since the law took effect, she has seen an approximate 20% decrease in contracting and some of her colleagues have seen up to a 40% decrease.

“Agencies prefer to go to other states and no longer want to work in California,” the interpreter said.

She said that she has met with several colleagues and they have spoken with their assembly members and senators in the hopes that they support this exemption from AB 5, but have been told that there is nothing these representatives can do because they didn’t write the law.

A group has already attempted to contact Assemblywoman Lorena Gonzalez, of San Diego, but they say they have not received any response.

“If they don’t give us the exemption this is going to be very bad,” said Tidona, who is already considering moving out of the state.

PrevPreviousAB5: Do you know your ABCs?
Next75 Percent of Linguists Work Independently; Only 6 Percent Fit Definition of EmployeeNext
Scroll to Top